Listen to the Beatles Music on Apple Music

You must hear about the Beatles’ catalog had arrived on Apple Music on the Christmas Eve of 2016. The Fab Four’s music is also available on other major music streaming services including Spotify, Tidal, Deezer, Google Play and Amazon Prime instead of signing exclusive deals. As the world’s most famous band, Beatles have lots of fans who want to access to Beatles music on popular stream music service. Now, fans of the greatest British pop icons get what they have been asking for. For the rest people, it’s also great to be able to listen to classic pop music. In the huge back catalog of Beatles music that will be available on Apple Music, we rounded up 10 of the most noteworthy Albums.

Part 1. 10 of the most noteworthy Albums of BeatlesPart 2. How to Keep the Beatles Music on Apple Music Forever

Part 1. 10 of the most noteworthy Albums of Beatles

Reason: It’s one of the first albums that truly sounds like an album and not just a collection of songs. Because there is a thematic tie to the record’s 13 songs that pulls them all together. Each listen will reveals new details and deep meaning from this albums. You should know that no other albums has had the influence of Sgt. Pepper’s over the years. 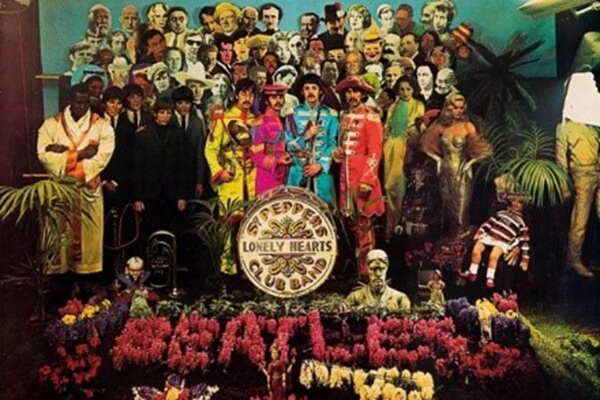 Reason: Revolver is a thrilling and revolutionary piece of music-making that turned pop music on its head with its innovative uses of loops, backward tapes and overdubs. 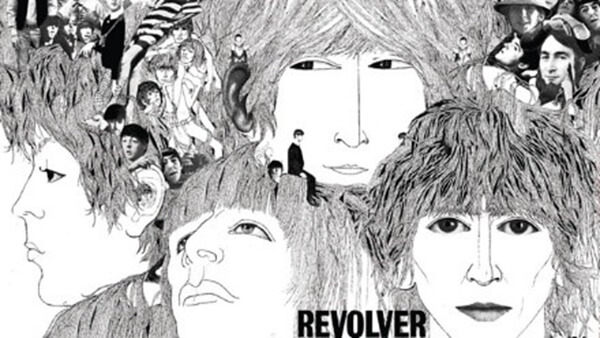 Reason: Rubber Soul made it clear that Beatles were no longer just a pop group. This sixth album is one of rock’s most important and influential works, the moment where the music, and its most significant group, grew up. 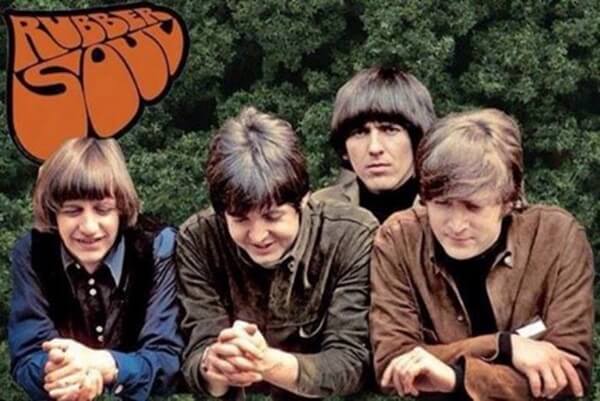 Reason: This self-titled album seems like each member’s declaration of independence: Lennon got personal and weird, McCartney indulged his old-school obsessions, George Harrison was finally allowed to step outside of the shadows and Ringo wrote his best song.

Reason: In a way, it’s rooted as much in the ’50s rock ‘n’ roll that first inspired them as it is in the studio luxuries they were afforded thanks to their fame and influence. It doesn’t sound at all like a last breath — it’s full of life and hope.

Reason: The Beatles’ second movie and fifth album in two years marks a turning point for the band. Most of the songs on ‘Help!’ include more sophisticated arrangements and songwriting. It also opened up a world of possibilities with Beatles. 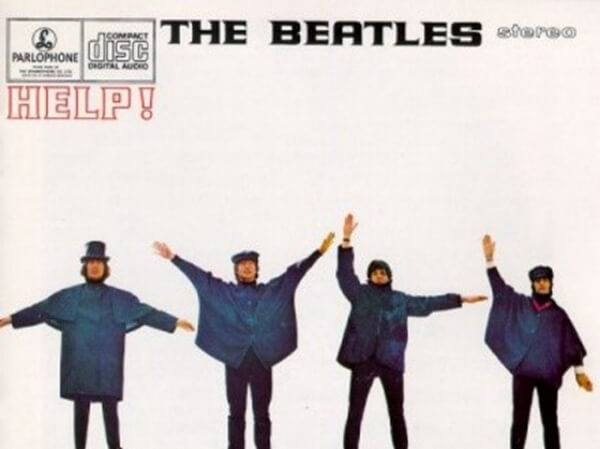 Reason: The Beatles’ third album doubles as the soundtrack to their first movie. But more importantly, it’s the first Beatles album to include all original songs by Lennon and McCartney. 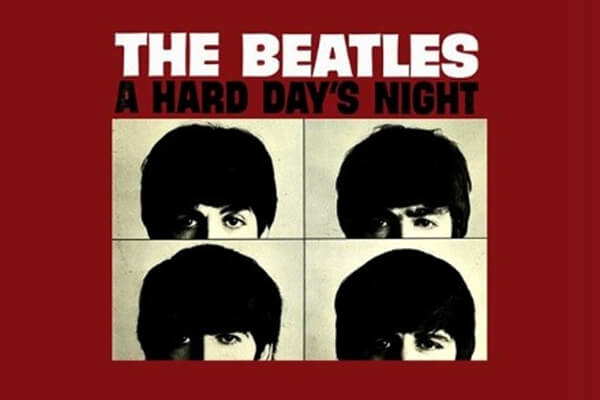 Reason: This is the final album of Beatles which actually recorded before “Abbey Road” but released after. At that time, they hoped to rekindle their passion for music and each other so they create this album. But it didn’t work out. Though it’s not perfect, it’s still a valuable historical document filled with some great songs.

Reason: ‘Magical Mystery Tour’ isn’t so much an album as it is a collection of cuts from the messy TV movie, recent singles and leftover song ideas. It includes the two of the Bestles’ greatest tracks: “Strawberry Fields Forever” and “Penny Lane.” 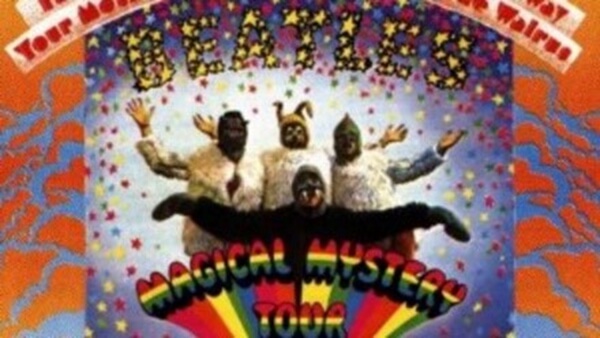 Reason: The Beatles’ debut album features almost an even mix of covers and originals. The originals that written by John Lennon and Paul McCartney are spotty but mostly excellent. 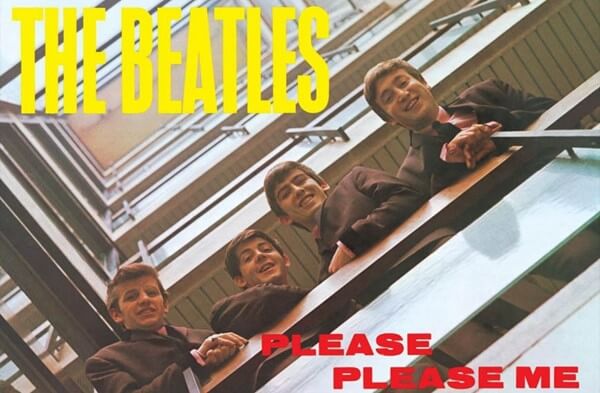 Part 2. How to Keep the Beatles Music on Apple Music Forever

Sometimes, you may wonder to keep the Beatles songs from Apple Music to your computer even after subscription. Or just want to transfer them to other MP3 player for enjoying on the move. But you know that Apple Music are encrypted with DRM protection, which prevents you from copying and transferring Apple Music tracks to non-supported devices by Apple Inc. And you will lose all the downloaded Beatles music after your canceling the subscription of Apple Music. What a pity!

Luckily, you can still get DRM-free Apple Music with the help of Apple Music Converter. It is available on both Windows and Mac. This program is capable of removing DRM and converting any Apple Music to plain MP3, FLAC, M4A, etc. with original quality preserved. So, you can convert the Beatles music to MP3 format for listening anywhere or keeping forever.

The Easiest Way to Remove DRM from Apple Music